Menu
Log in
Install the app
You are using an out of date browser. It may not display this or other websites correctly.
You should upgrade or use an alternative browser.

Treebark said:
What the hell is Darkfall?
Click to expand...

THANK YOU FOR CLARIFYING, SAINT...lol
B

I believe it was Alexander Graham Bell (canadian) who did the first telephone call in southern ontario.

The first fully intelligible telephone call occurred on March 6, 1876, when Bell, in one room, called to his assistant in another room. "Come here, Watson, I want you." . This conversation occured at the Bell Residence in Brantford, Ontario, Canada. In what is now the Bell Museum which can be visited to this day.

Watson heard the request through a receiver connected to the transmitter that Bell had designed, and what followed after that is a history of the founding of the Bell Telephone Company (later AT&T), which grew to be the largest telephone company in the world.

I am almost Positive Bell was American...
S

communism is a good idea in theory, creating a world with one race is a good idea in theory, having no government at all is a good idea in theory.. Once you have to share your tips and give half your money to the government, you realize why capitalism needs to stay capitalism.
We are in Iraq because we help people in need of help, we would have won Vietnam had Nixon not been an idiot, and don't claim other militaries are better because of training, because although they can beat us in a fist-to-fist fight, we can kill them from several miles away.. I don't even get why people say stupid shit like that, it's like kindergarten kids arguing over who's dad is better.. I said Canada was awesome, and it is, but so is the good ol' U.S. of A.

P.S. lulz, I was hoping no one would catch my bluff on the telephone thing.


Treebark said:
I am almost Positive Bell was American...
Click to expand...

And I agree, Cobster
S

capitalism doesn't work either, since the US and the rest of the world has not one true capitalist power.

Apparently, we should all be like the Swedes, since their economy isn't in the bucket...


Yeah, Bell was Scottish but invented the telephone in Canada. Canadians must have given him the inspiration, thank you very much.

Iraq was a scheme for oil and to "finish" the job that Senior never did, while Junior wanted to. Afghanistan was the way to go.

Nam was a giant screw-up, you don't fight 'hit-and-run jungle rebels who slaughter citizens to force them to fight for them' with a conventional army. They bombed the wrong targets sometimes, turning the populace against them without even needing the rebels to 'push' them.


Darkfall is an MMO w/ FFA PvP, full loot, and actual twitch combat--not the carebear WoW games currently out there. I was a beta tester for DF, and I liked it better than all the current MMOs, but they released it too early...it just wasn't ready for release, and they had already pushed back the release date, so it would like like vap0rware if they pushed it again. I don't feel like paying for a beta test, although they have resolved many of the issues I believe, so I'm just not playing MMOs and waiting for Mortal Online.
S

It's sad you are still dumping on america, I'll be the bigger man and let the baby have his way.
S

wait who got owned, this was a thread about a hockey brawl goddamnit!

ok then make me another flag. thats beautyifull

until then its awesome.
T 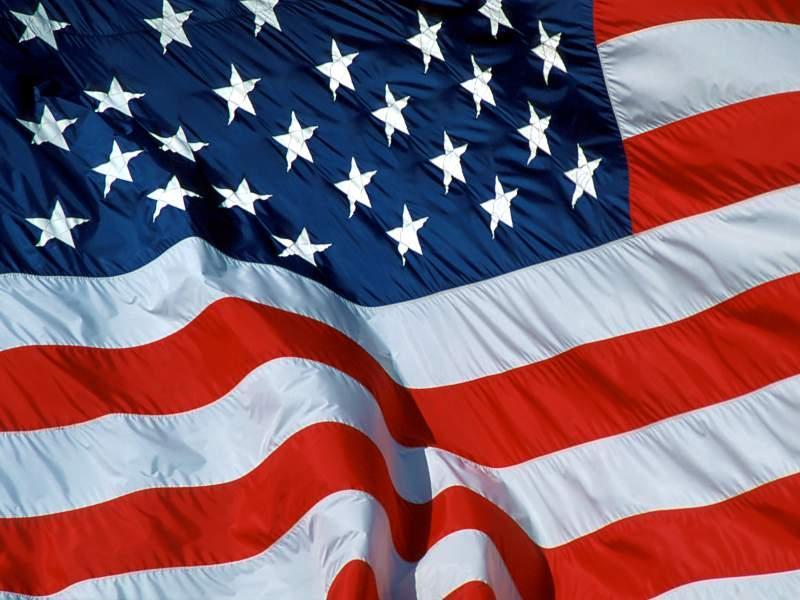 hmmm. i get this voice in my head sayin :cheap.....cheeeeeap!
L

Location
In the underground bomb shelter in the opposite co

Song! said:
Canada has been in every war America has been in since the Revolutionary war. I think the only war they weren't in with us was understandably Vietnam.
Click to expand...

So Canada has been in the Civil War???
B

tree im pretty sure you didnt MAKE that flag, i said make as in using ACSII art.
T

You never said make it with ACSII